Iceland has become one of the hottest tourist destinations. New cheap airfare from Wow Air (only a couple hundred round trip!), and insanely beautiful scenery have put Iceland on almost everyone’s travel wish list. One of the most unique and breathtaking sights there are Icelandic Ice Caves. 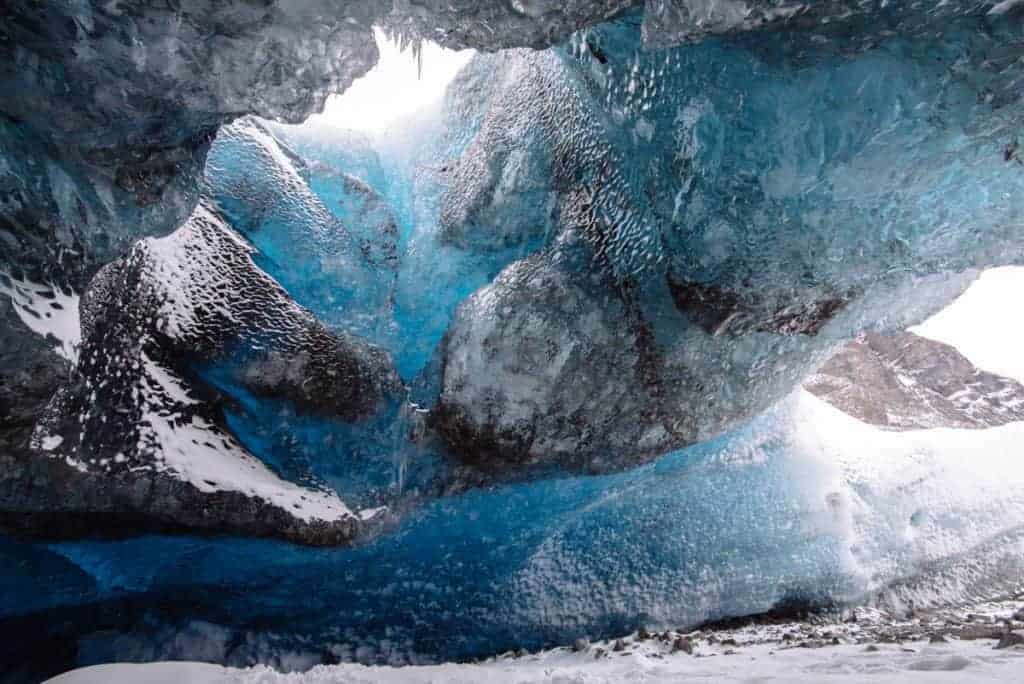 Most ice caves are not simply caves that have frosted over, but are caverns that have formed inside massive glaciers. One of the best spots for seeing ice caves is at the Vatnajökull glacier. The Vatna ice cap is one of the largest in Europe, and also a filming spot for HBO’s famous show Game of Thrones. 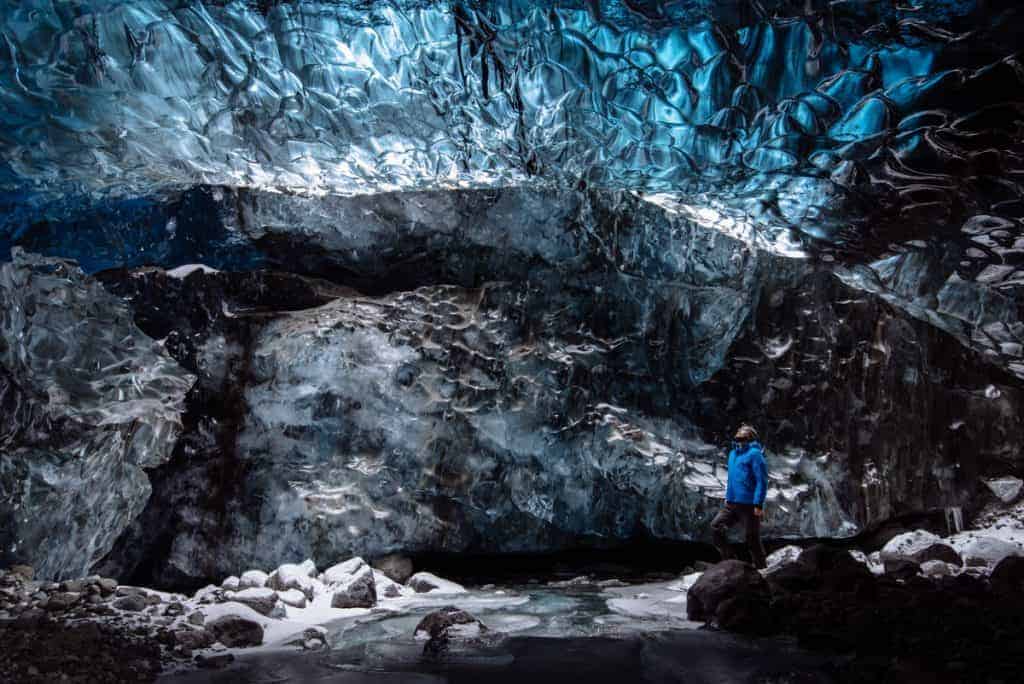 Most of the tours of Vatna glacier start at the foot of the glacier in Skaftafell, Iceland. That is why many refer to them as the Skaftafell Ice Caves. The most unique thing about an ice cave is that unlike a traditional cave it is not Stagnate. 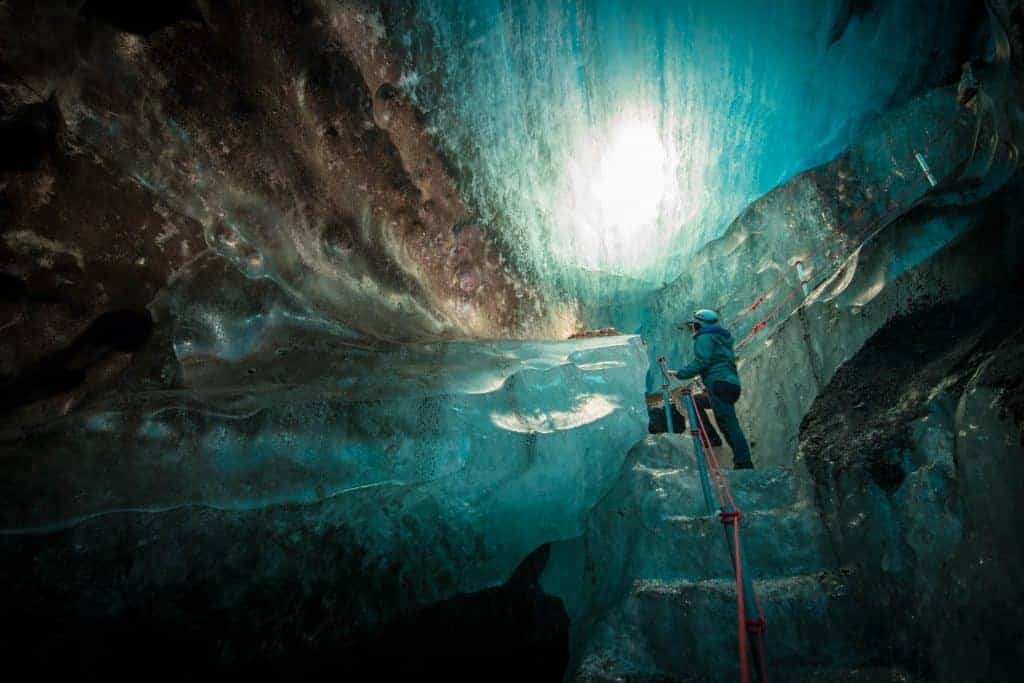 The Iceland ice caves are always changing. The visitors that frequent the caves over the years come to recognize the shifts and changes at each visit. It’s cliche to say, but once you see an ice cave you will never see one exactly like it ever again! 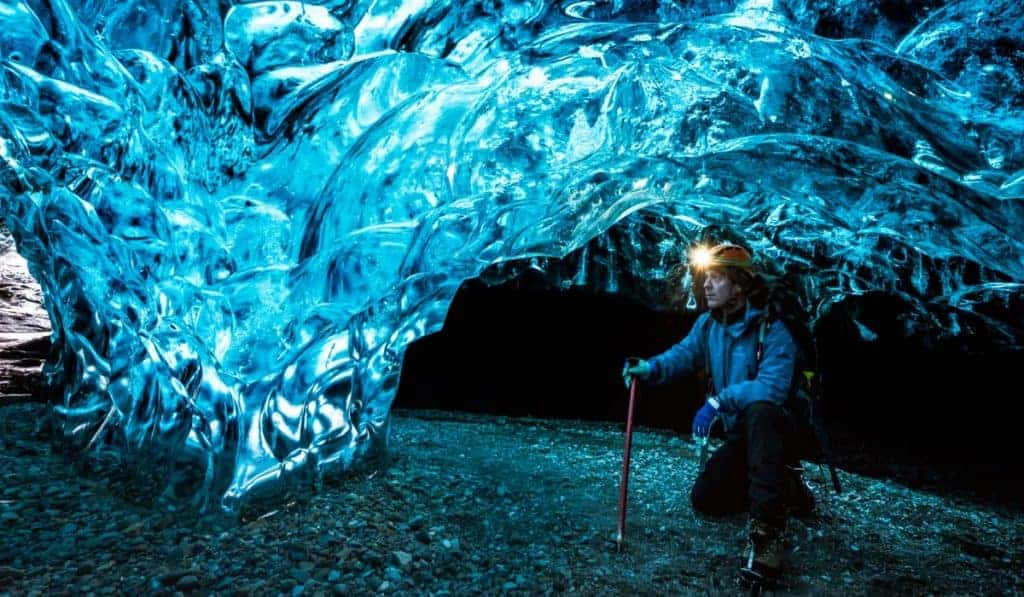 The cave pictured above and is called the crystal cave because of its crystal appearance. The crystal cave is at  Svmnafellsjvkull in Vatnajökull National Park. The cave also looks like Mr. Freeze’s layer – my second favorite Batman villain behind The Joker. 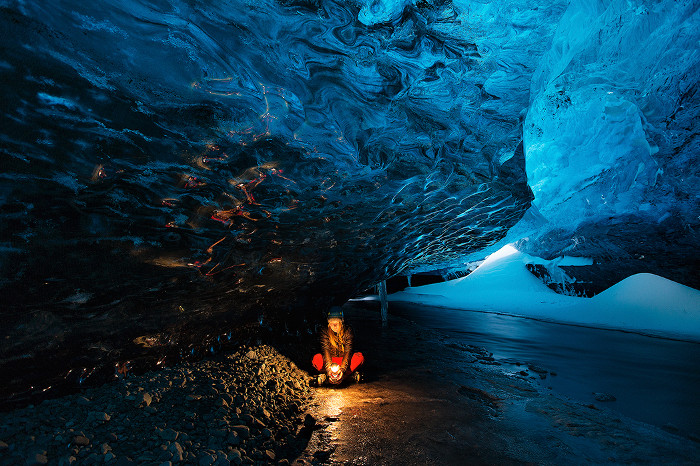 The glacier is constantly moving; Many visitors report hearing a perpetual snap crackle pop sound as they trek through the caves. Some of the caves even have water falls flowing through them. 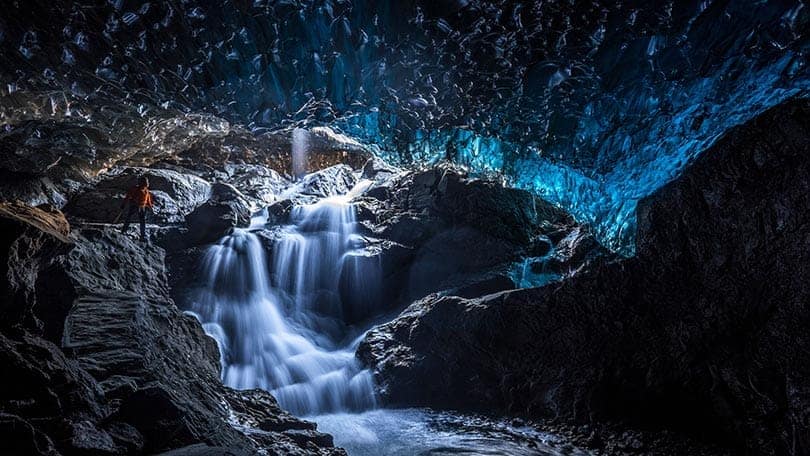 Other areas of the cave have amazing spots where it looks almost like a frozen waterfall. 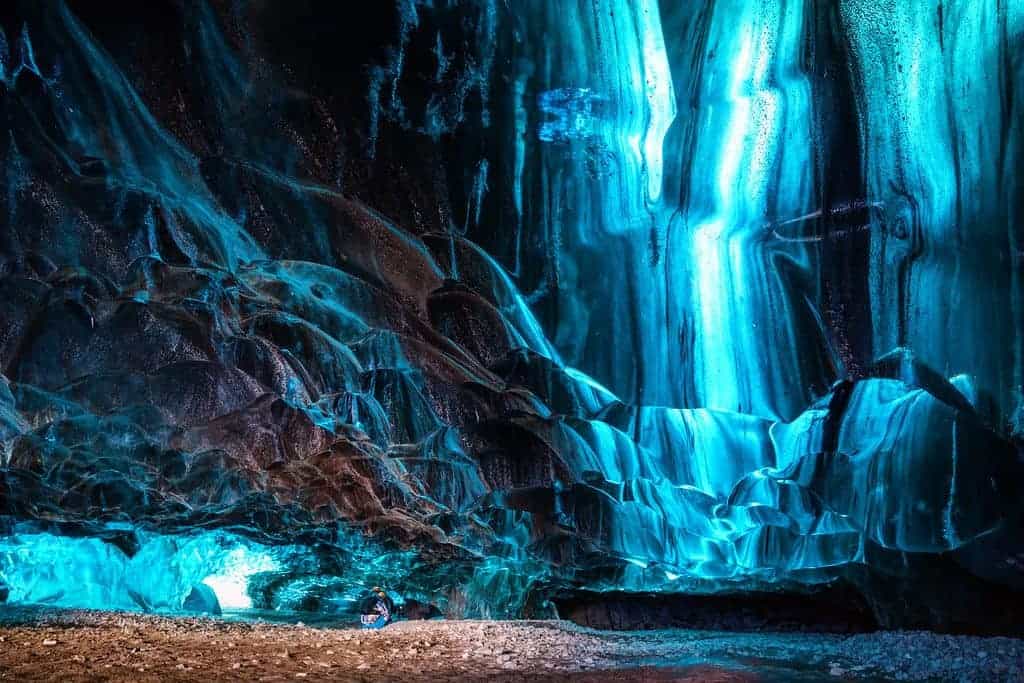 To get through the ice caves you can go through a tourism company. If you are interested in getting great photos we recommend going on an icelandic cave photo tour. The reason we recommend going on a tour and not going rogue is because you need equipment and know-how to get around. We don’t want anyone to die from flying chunks of ice – wear your helmet!

The best time (and safest) time to go to the Icelandic ice caves is between November and March. It can be more dangerous in the summer because the glacier is more active and is always shifting. We hope you are planning a trip to Iceland, because the land of fire and ice is a must see destination! 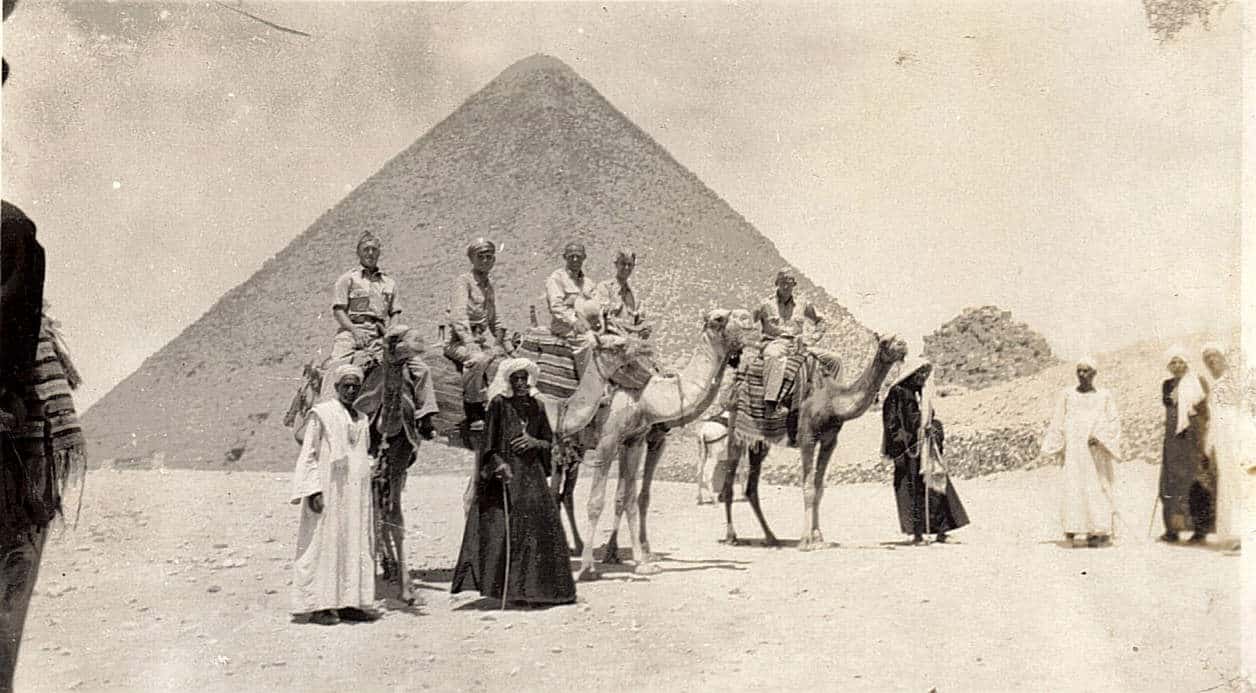