Iceland, the Nordic island just off the coast of Greenland, is famed for its extraordinary landscapes and endlessly long summer days. The Vatnajökull and Snæfellsjökull national parks surround cloud-piercing glaciers and the country’s active volcanoes. In this article, we’ve narrowed down the five must-visit Iceland towns for your next adventure to this beautiful country.

Reykjavík is fondly known as Smoky Bay after the towering steam columns that rise from its hot springs. It’s the northernmost capital in the world, the largest city in Iceland, and home to just over 120,000 Viking descendants.

The city is the ideal stay for a trip to the world-famous Blue Lagoon hot springs, one of the 25 Wonders of the World. On another day, make sure you go watch humpback and killer whales, white-beaked dolphins, and harbor porpoises play in the high sea. At night, the otherworldly Aurora Borealis sparkles between late August to mid-April. 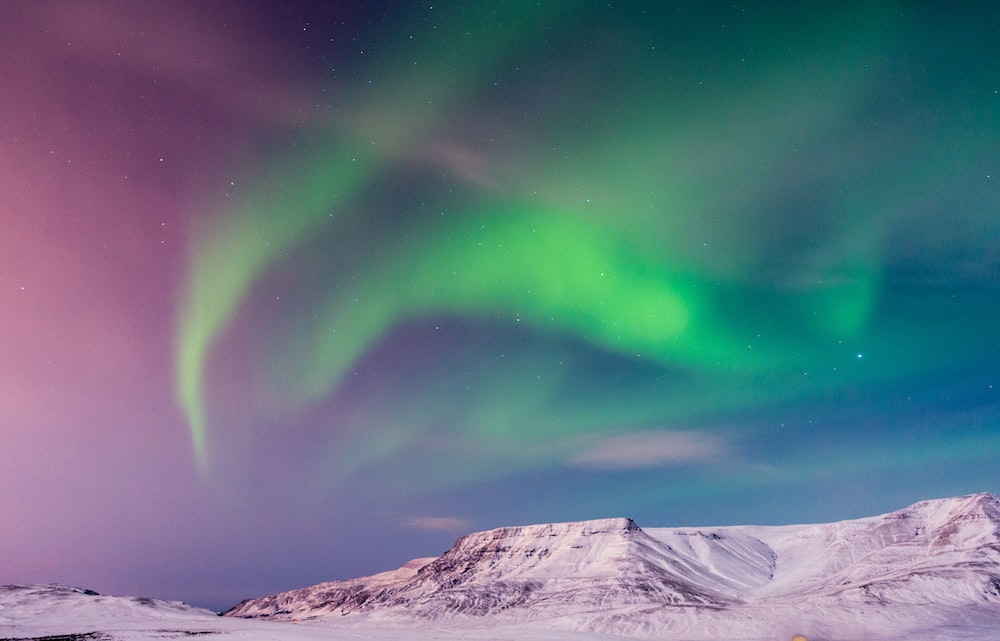 The city showcases plenty of colorful graffitied buildings, cutting-edge art galleries, and rich culinary choices. As such, you can go from day to night in Reykjavík without running out of new places to explore.

The second-largest city in Iceland has a population of just under 20,000 people. Akureyri is enveloped by Eyjafjörður, Iceland’s longest fjord and mountains, the highest being the Kerling that reaches 1,538 meters above sea level. The city is a mere 100 km from the Arctic Circle. 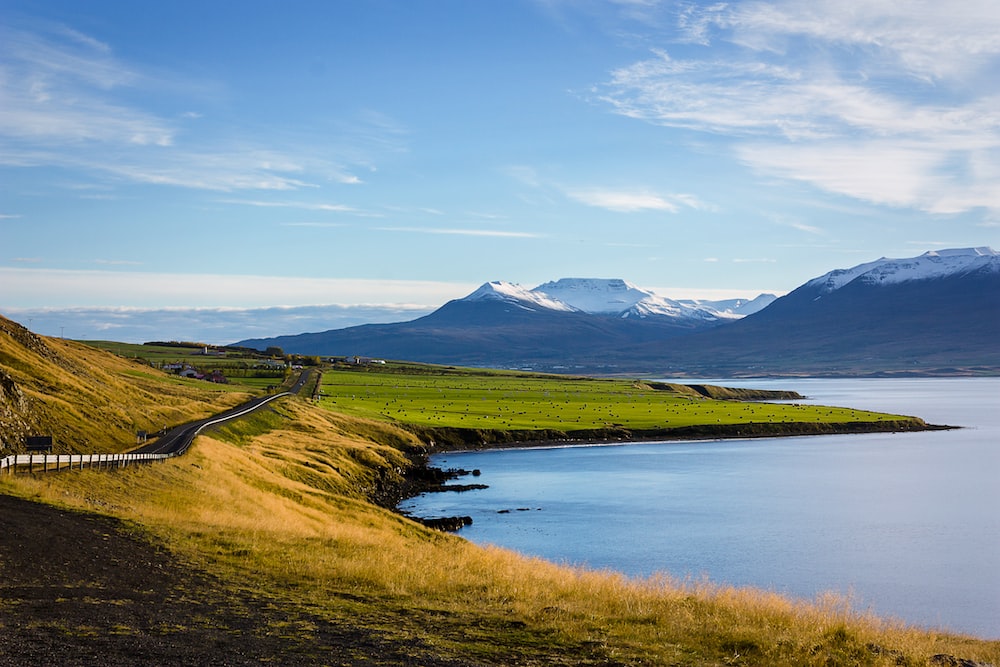 There are endless hiking opportunities in this traditional fishing community. You can visit Grimsey and Hrísey Islands within the fjord, which provide a home to hundreds of colorful puffins. Nature lovers will enjoy the botanical gardens, which contain nearly every plant species grown in Iceland.

Despite its size, Akureyri has an active cultural scene with some bustling bars and celebrated eateries, along with frequent concerts. During the summer months, festivals like the Vaka Folk Festival are popular among locals and tourists alike.

Húsavík is a glorious fishing town on Shaky Bay and is the revered capital of whale watching. The town is likely the first human settlement in the country. Local folklore talks of a Viking abandoning a man and two slaves, who eventually became the town’s first settlers.

Over 20 species of whale have been identified in Húsavík waters. Lucky visitors can sight blue whales, humpback whales, and harbor porpoises from a boat. Just make sure you dress up in layers, long pants, and outdoor shoes during these excursions.

The rare blue whale is the largest mammal on Earth, with a tongue as heavy as an elephant and a heart as big as a car. On the flip side, humpback whales are a comical species. You’ll see them breaching the surface and slapping the water around your boat! 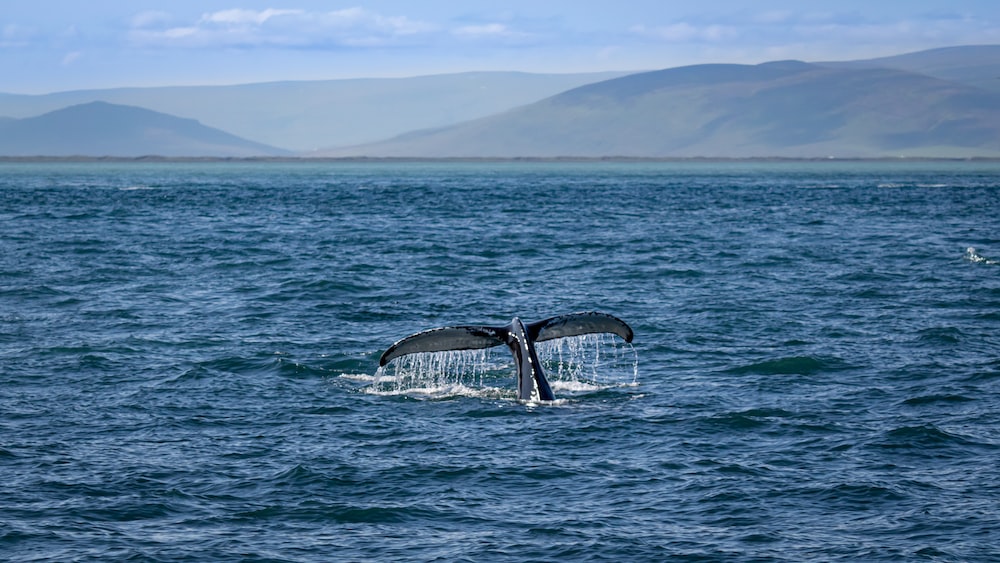 On a more relaxing day, bathe in the mineral-rich hot waters at the GeoSea Sea Baths. Take a dip while enjoying views of the Arctic Circle, Skjálfandi Bay, and the mountains. Húsavík also has extraordinary hiking trails, some of which are accessible even during the winter months. 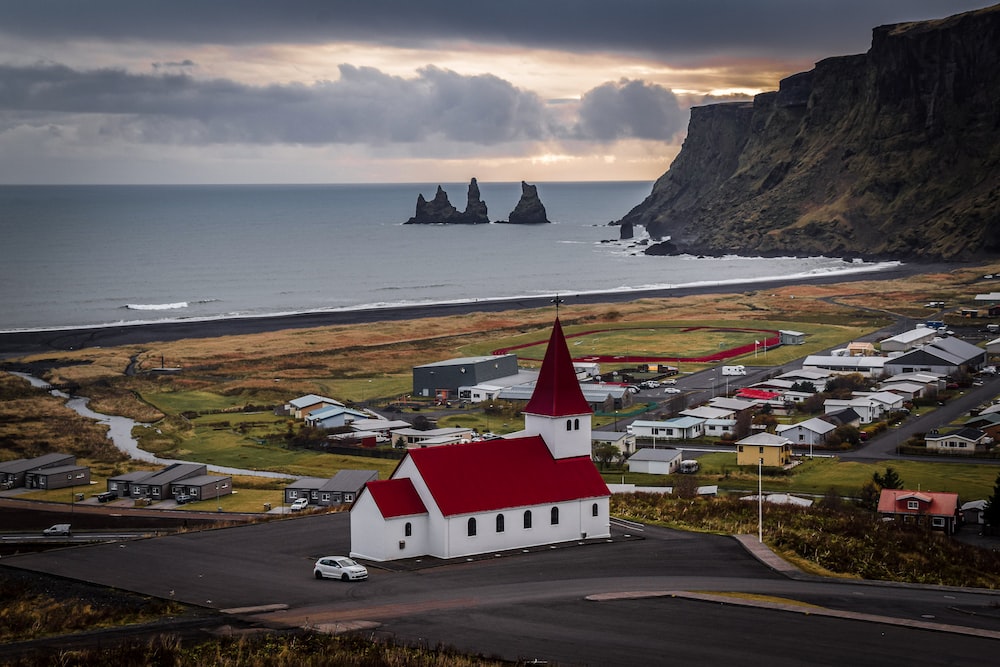 268 people call this Southernmost coastal village home. It’s the rainiest and warmest among our Iceland towns. Legend has it that two mischievous trolls tried to drag a three-masted ship onto the shore. As a result, the angry Poseidon crashed white-horse waves onto the black basalt sands and turned the ships into three beautiful sea stacks.

The village lies just South of the Mýrdalsjökull glacier that resides on top of the Katla Volcano. While it hasn’t erupted since 1918, but there is speculation that an eruption could occur soon.

A church stands on the hill and protectively watches over the little village and its inhabitants. Therefore, this sweet little village will forever be imprinted in travelers’ hearts and minds.

Described by Lonely Planet as one of their favorite Icelandic towns, Seyðisfjörður is an artistic and architectural haven. The town is located on one side of the Seyðisfjörður fjord and was a developed commercial and fishing center in the 1840s. 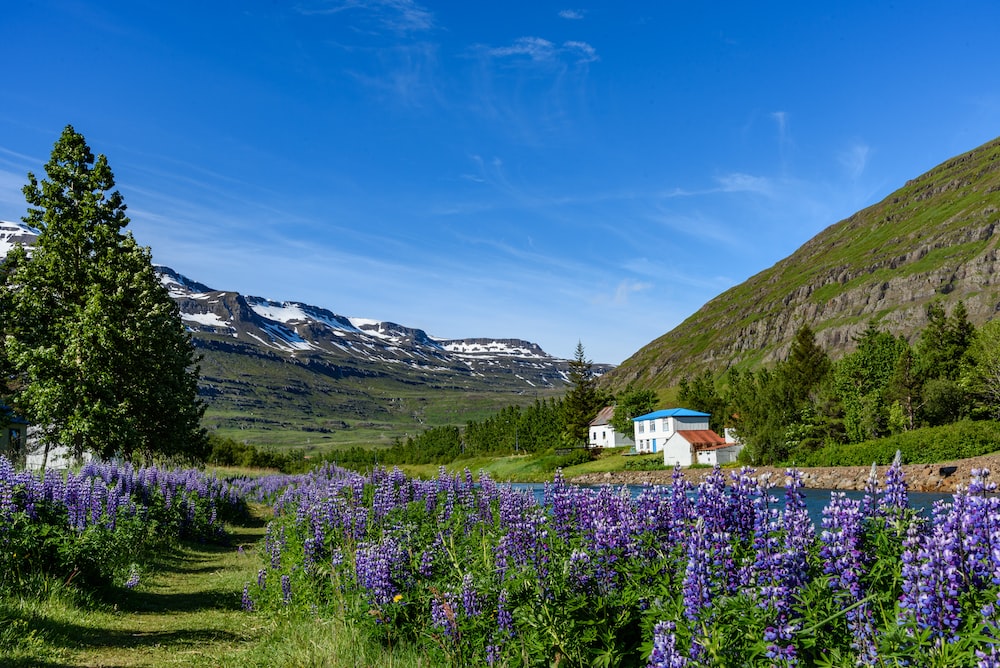 The town is a hub for scientists and conservationists, especially within the Skalanes nature reserve. The reserve shelters 47 species of bird, four species of mammal, and over 150 species of plant life. You’ll even see reindeers wandering the land and seals playing in the shallow waters on the shores.

For history buffs, the town has over 90 archaeological sites from the Second World War. Every July, the town hosts the Lunga Arts Festival with workshops, fashion shows, and concerts.

Fly now to Iceland through one of its five international airports, the largest of which is Keflavik International Airport 50 km from Reykjavík. With a little insider knowledge, it’s easy to avoid the tourist traps and cruise lines as you explore some of Iceland’s most beautiful towns. Our Iceland Adventure Trip will take you to locals’ favorite spots all over the country!

Explore Iceland with us in 2022. From the moment you land to the time you depart for home, we include all the epic lodging, activities, delicious food, and transportation. 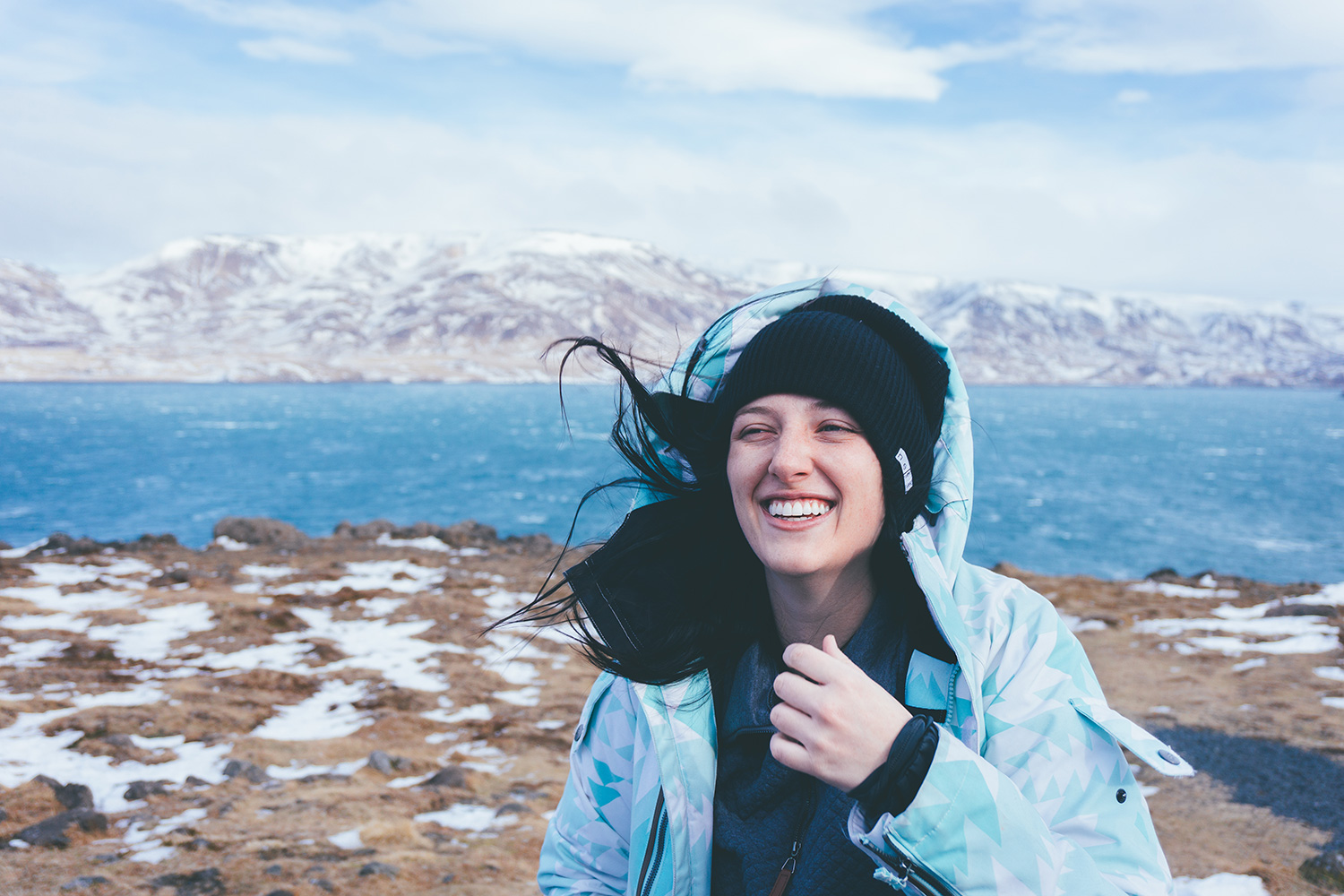