Times Square was a lot cheaper in 1938. Look closely on the left and you can see a dinner deal for 60 cents. Today with 60 cents you can buy maybe a few pieces of chiclet gum.

Back then there were no signs telling you to not feed the animals. Those bears must love  Werther’s Originals.

If you look closely you can see the advertisement for the 1954 Cannes film Festival. This photo also gave me terrifying thoughts of what they might sell in a 1950’s sex shop.

A reddit user found this picture in his grandpa’s photos from World War II.

This photo of the Trevi Fountain in Rome, Italy was from the filming of Alfred Hitchcocks film La Dolce Vita. I have never seen this movie, but I can guarantee you it’s at least a thousand times better than The Lizzie McGuire movie they filmed here. Gordo was the OG friend zone.

An amazing photo of the Taj Mahal in Agra, India. Okay the photo is a bit crooked, but cut this guy a break; Tripods in the 1950’s were hard to come by. He was clearly distracted by this damsel on the left wearing a risqué just below the knee plaid skirt. 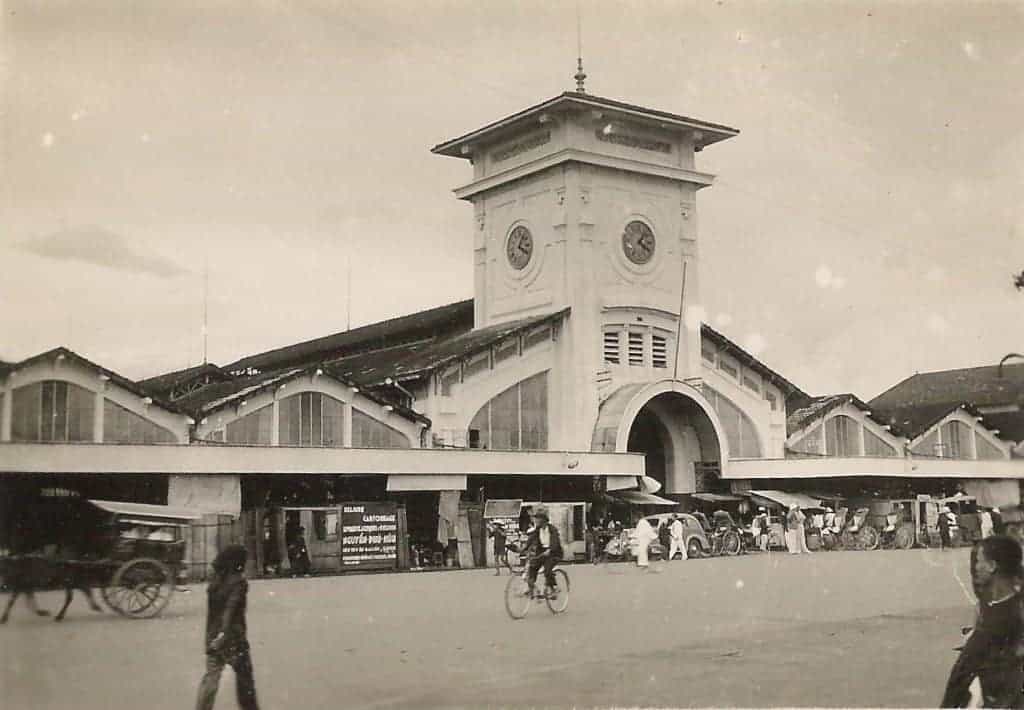 Because the clock tower in West Minister is called Big Ben, you can call this Little Ben. This market still stands today, but imagine it surrounded by a sea of motor scooters. 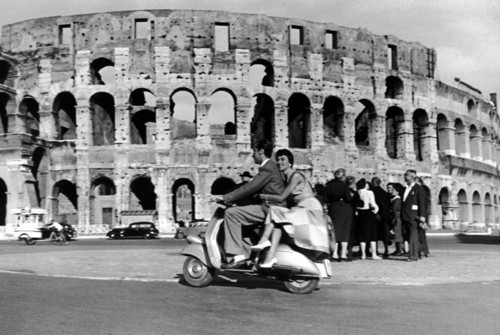 Riding a vespa through Rome was as romantic then as it is now. This guy is getting huge brownie points for this first date.

The Great Wall of China, China 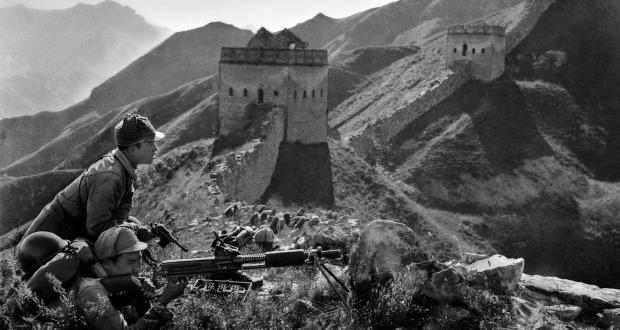 This photo is from the second Sino-Japanese war. The modern weaponry juxtaposed against the ancient architecture is a rare contrast. This is a photo from a violent and sad time in Chinese history, but unfortunately all I can think about is Donald Trump Saying China.

People dancing during a festival at Angkor Wat. Angkor Wat temple is one of the 7 wonders of the world. It was also where several scenes were shot for Lara Croft: Tomb Raider.

Time can change everything. For some of the worlds most iconic landmarks it’s not as much the landmark itself that changes, but its the patrons. Context paints a location with a different colored brush.