How I Went Around the World for Less Than $3k

*Disclaimer: I graduated from college in May 2015, and traveled until September 2015. I had one last “summer break” before starting work, so I spent as much time abroad as I could.

If you look at the places I went to (below) during the past 4 months, they were all very specific and planned out.

1. Had a friend there

I never just showed up in a city and planned to crash at a hostel or hotel. Instead, I travel for a reason; I’m on a mission, and that mission isn’t to see the Eiffel Tower – that mission is to reunite with my old friends, engage with locals, and of course, eat good food.

And that’s what I did. After 4 months of traveling, I’m ready to say that I want stability again. I haven’t worked out at all (besides walking in the cities that were cold enough to walk in). I haven’t had a healthy diet in a while (I lack vegetables). I didn’t make an income (but that’s ok, because my focus was to just relax.) The travel bug is out of me for now, but who knows when it will strike again!

Below is the money I spent on transportation. My housing costs were $0!

Tip: Before staying at a friend’s house, I would always bring them a gift (usually food) from the country I was in previously! Small gestures like this are always appreciated.

…My cousin then bought my train ticket from Cologne to Bremen…

So if you’re looking to take your travels around the world, I have some final words of advice. Take time to tap into the network of who you know, and travel to the places where you have friends! Not only will you get to explore a new place, you’ll get to create memories with a friend and have a free place to stay. For those who are thinking “I don’t have very many friends around the world”, start making friends today! 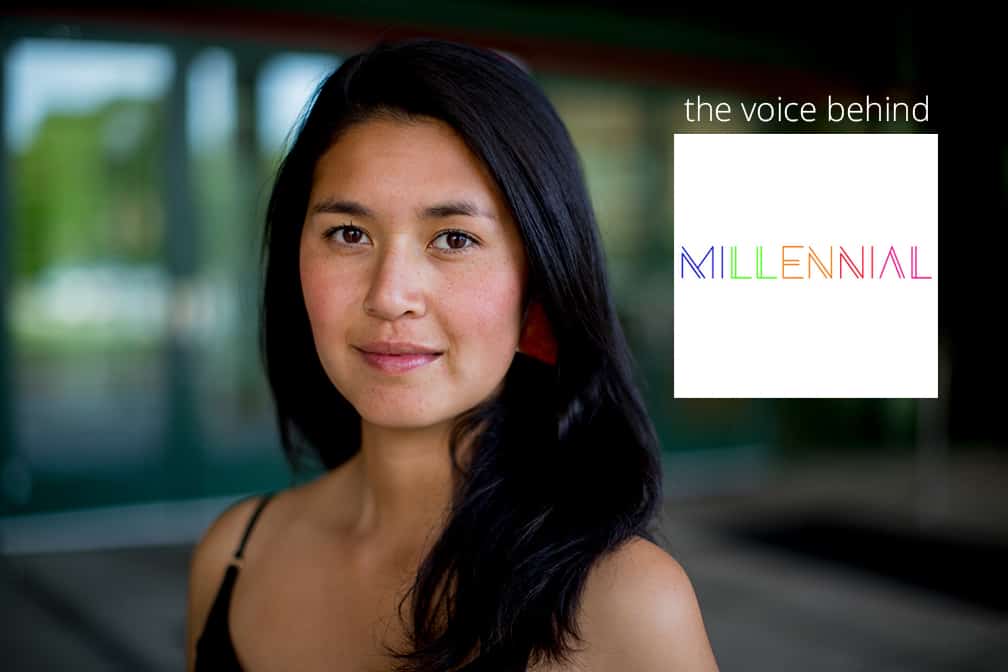 Moved to New York City to follow my dreams! My hobbies include drinking matcha tea and trolling boys on Tinder. If we have the freedom to do what we want, why not go after our greatest passion?