Travel stories from the road. 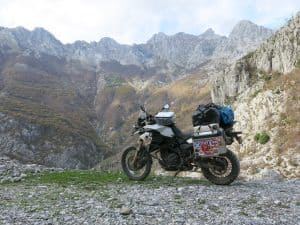 Interview: Riding a Motorcycle Around the World with Patrick Harris

Introduction On July 5th, 2013 Patrick Harris left his home in Denver, Colorado heading east on a motorcycle; 636 days later he rode in from the west. He had just finished riding his motorcycle around the entire world stopping in over 25 countries. From the canals of Amsterdam, to the grassy hills of rural Indonesia, and the aborigine tribes in Australia – almost no stone went unturned. An adventure like this doesn’t end without lessons learned, countless challenges, […] 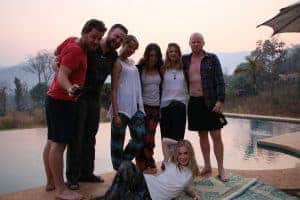 Ryan O’Conner knew from day one he didn’t want a typical job or lifestyle. Instead of being herded into a corporate job after college he went into something that would lead him to the location independent lifestyle – SEO (Search Engine Optimimization) consulting. He was happy, but striking it out on his own was the only thing that could give him the fulfillment and upside he was looking for. After a fateful trip to Chiang Mai […] 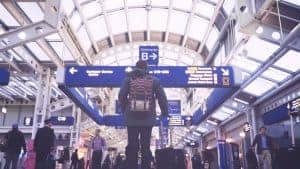 I’ve referenced the movie ‘Up in the Air’ many times in the past here on Life Nomading. And to be quite frank, I have experienced many of the ups and downs that the movie references in the past three years… But it wasn’t until this past month when I was living out of airports and other people’s homes, that I got to reflect on these words on a whole new level. When I first started Life […] 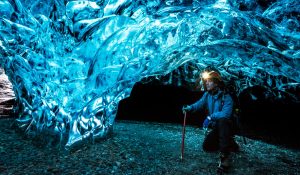 Iceland has become one of the hottest tourist destinations. New cheap airfare from Wow Air (only a couple hundred round trip!), and insanely beautiful scenery have put Iceland on almost everyone’s travel wish list. One of the most unique and breathtaking sights there are Icelandic Ice Caves. Most ice caves are not simply caves that have frosted over, but are caverns that have formed inside massive glaciers. One of the best spots for seeing ice caves […] 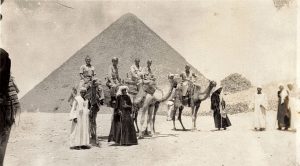 Times Square, New York Times Square was a lot cheaper in 1938. Look closely on the left and you can see a dinner deal for 60 cents. Today with 60 cents you can buy maybe a few pieces of chiclet gum. Yellow Stone National Park, Wyoming Back then there were no signs telling you to not feed the animals. Those bears must love  Werther’s Originals. Moulin Rouge, Paris If you look closely you can see the […] 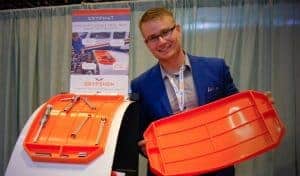 Interview: Tom Burden on Launching the Grypmat and How to Launch a Product

Tom Burdon On Launching the Grypmat UPDATE: The Grypmat Kickstarter was a success. They raised over $100,000 and made it into the top 1.5% of all Kickstarter campaigns These days the average American home has 30,000 to 300,000 items in it (La Times) – and almost all of them are products (Unless you hoard raw materials??). “There will be many sacrifices to make, as with any independent venture, but the opportunity could be large.” We buy […] 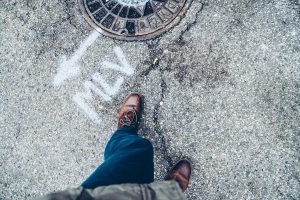 Change is hard. Hear me out. Figuring out new norms is a difficult task to bestow upon just about anyone, even me. But the truth about life is that change happens and it’s inevitable. You can’t control that even if you desperately want to. For me change happened this past week. I had a wakeup call and it turned into an opportunity for me to reflect on who I am, what I wanted, and what the […]

Set Yourself Apart From Everyone Else

Let’s be honest, setting yourself apart from everyone else seems to be increasingly harder and harder to do in this day and age. The more and more social media and our digital world grows the more difficult it is to just merely become yourself. With so many people sharing their ideas and so many people attempting to listen, it sometimes feels impossible to be someone that has a solid platform of ideas. I’ve struggled with […] 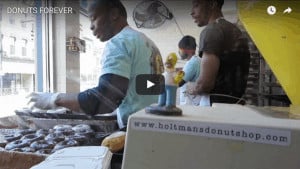 I’ve vlogged before. It’s a really hard thing to do. I love making videos, I love creating digital “things”. So I decided, why the hell not try it again? I used to complain about having so many projects and things that needed to get done, or that I wanted to attempt. Recently I have just decided to stop complaining and just buckle down and do the best that I can at all the things that I […]